Should I do what I love? How reframing that question improved my work and life.

I usually write here about tips to improve your work. Skills that you can learn that will make your work faster, better, and with fewer errors. Today, I will talk about a fundamental point that people think is inherited, born with a personality. Still, I'm afraid I have to disagree. I believe that is also a skill because I didn't have it, and I learned to have it.

I am talking about doing what you love. For several years in my life, I was fascinated by that question. I went through several books that I genuinely recommend. They talk about the life stories of other people. They will give you a birds-eye view of life in general, and you are going to see that we are all unique, and not, at the same time. Two of them here: "10年後後悔しないように" from my professor Robert Tobin and "What should I do with my life" from Po Bronson.

Going back to the question: Should I do what I love?.
First of all, what do I love? And how to do that? Like most people, I love art: Movies, TV, Manga, Games, Music, Entertainment in general. If we go by that logic, 80% of people in the world would be working in the entertainment industry. And we know that is not how it happens. Adam Smith, the economist, believed that people should do things that interest them. That there is enough plurality in the world that we would be all be able to live fulfilling lives. That is not how it happens either.

My best answer to this question was a big reframe of it. What should I choose to do in the next few years that would help me achieve my goals?

I love my parents, and they did the best they could with what they know. I had a good life as a kid, I can't complain. As an adult, I see that during my childhood and teenage years, I was never exposed to ambition. I was never exposed to achievement. I was never exposed to the excitement in doing a job that you care about. I was taught that a happy life is working for the government or a big corporation. My parents lived inside that box: go to university and get a job with the government. They both had government-related jobs. My mom as a primary school teacher for the state, and my dad a bank teller for the Brazilian government-owned bank. Both low paid life long, secure jobs. But I know for a fact that my parents did not have a great experience. Talks about frustration with their management; frustrations with the lack of money; frustrations with the government pay; frustrations with everything. My dad was weighting close to 120kilos at 45years old. My mom also got fat. Eating was their way of dealing with their frustrations in life.

And I got into the same path. I went to university, got a graduate degree, and went into a big corporation. Life seemed great from outside. My first two years at Sony were terrific, but mostly I was miserable after that. I was frustrated overall. Frustrated I could not make a change in the management old ways of doing things. I was frustrated with my salary, frustrated with the promotion options and frustrated with the limitations that were imposed on me. Different from my parents, I stopped eating and lost 12 kilos in a year without doing a diet. I was just sad without much energy overall. I became my parents, and the circle of life was complete.

At the same time, working at Recruit exposed me to a different kind of people. People who were having a better time than I was. People who were coming to work with more energy, making more money, laughing more, making more friends. They had very little passion for the vision or the mission of the company but lived the best life. I admired them and started to look for their behavior patterns. In Japan, everyone goes to drinking to complain. But drinking with those guys was all about fun, doing exciting things, starting new projects, stories of travels around the world.

The most important lesson that I got was that they were very committed to themselves. They had things they wanted to achieve: opening a bar; travel once a year to some exotic place; buy the house of their dreams close to the beach. Working for a company was just one of the several ways to achieve money enough to reach their goal. Life was like a game for them. They had the main objective, which was not intrinsic to their personality or anything. They chose it. They sat down one day and wrote it down on a piece of paper or in their pc. Then they traced how to achieve that: what are the skills they needed to have; how much money they needed to make; how many side projects could they take to complement the money; how could they invest the little they could spare into some sort of fund; how could they create the hours to enjoy family in the middle of all that.

They all did not have the same skills. Some were designers; some were salespeople, some were engineers, some were accountants, some were secretaries. One of the guys from the accounting team did a project on the side, a website for suggestions of products for full-time housewives. After a few years, his team was so successful that they sold it, and he got rich after it. What did he do the next day, or the next month? He kept being the accountant at Recruit because he liked it. For a while, my desk was side by side with this fantastic secretary. She had this enormous house, and she was making as much money as the engineers. It turns out she got so good into being a secretary that she was getting full salary in 2 jobs to work just half of the time in each of them. And everyone was happy to have her around.

The goal is not to make money, but to achieve what you want. If that is a house, or being recognized by your team, or to spend more time with your family. You should create a plan to achieve that. Once you create a plan, life becomes a game you go through. There are levels, NPCs, achievements, and learning new skills and getting good at it.

I was watching this Anime 波を聞いてくれ which is, in my opinion, the best Slice of life anime for the 2020 season. The story is about this woman who moves to Hokkaido to become a curry chef but gets lost along the way until she gets scouted to become a radio personality and find her calling. Besides the jokes, incredible actual and smart, there is a character of a woman who is an Assistant Director AD on the radio company 南波瑞穂 (Namba Mizuho). She is shy, kind, and always helping everyone from behind the scenes. In episode 12 of the anime, they show her asking for the AD job at the radio. The director asks, "why AD?" She replies that she doesn't see herself taking the spotlight. That she feels she is more suited to be an assistant than someone who takes the leading role. The director tells her that this way of thinking is not suitable for the company. That they like when someone says: "I will start as an AD, but you are going to see me becoming a director and doubling the number of listeners with my work!". It seems she gets it and starts to behave more aggressively towards being recognized and becoming a director.

I felt that is precisely Japan. She represents all the Japanese who come to me, applying for back-office jobs. People who think that this is all they can offer, being a shadow of someone else. What the director did to her is what every boss should do, raise the standards, raise the goal, make the game more challenging, and, therefore, more fun. There are enough supporters in the world. We don't need more of them. We need partners we can trust, people who come with their full energy to their jobs.

You can do it. You can go out there and achieve what you want. To do that, you have to own it and work hard on your skills, whatever they are. Think yourself as an achiever at the same level as the other team members, not as a supporter. To be there in the frontlines, to show up with new techniques on how to do your job better, more effectively. The other option is hiding, and that does not take you very far. It creates a lot of frustration. Because to protect hiding, you start doing less, stop learning. The pressure of other people over you for an excellent job to be delivered becomes just pressure and not the stepping stone to your next progress.

And that is my rant for this month. At WelcomeHR, we don't want supporters. Grown and become my partner at the office. 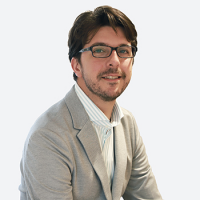 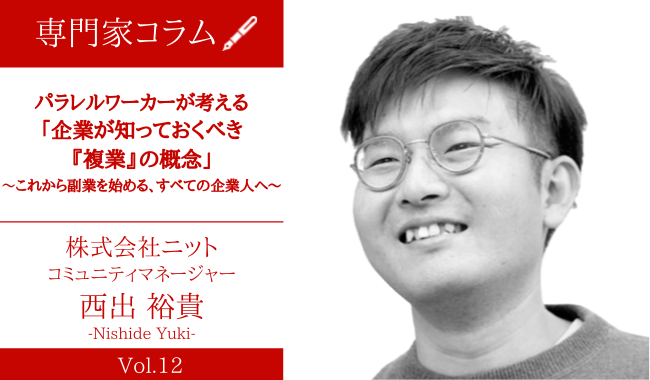 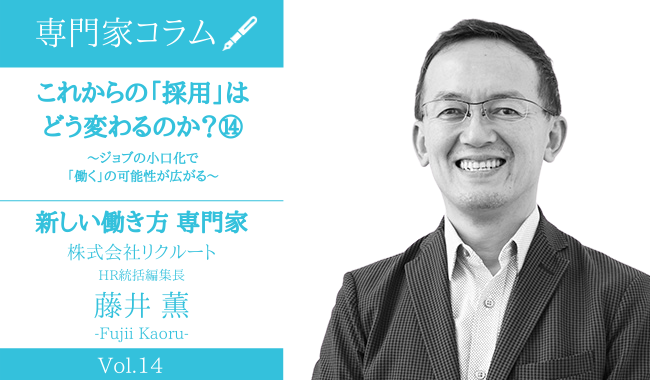 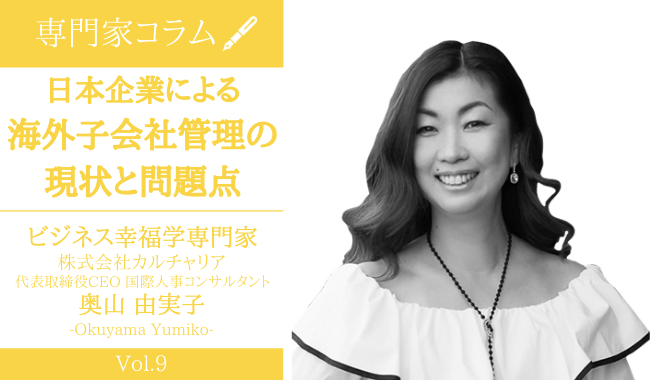 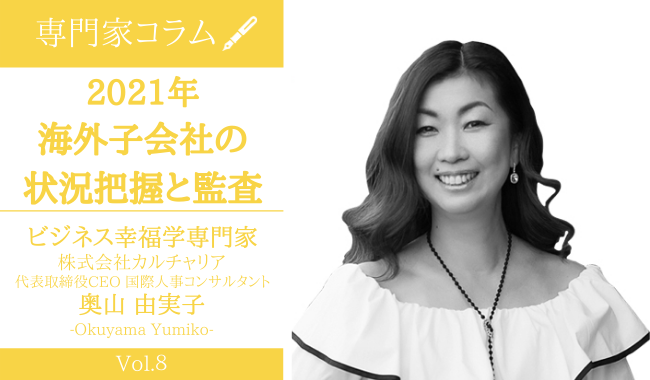 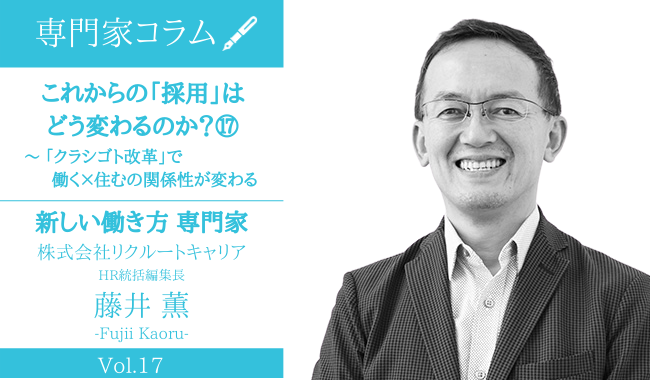 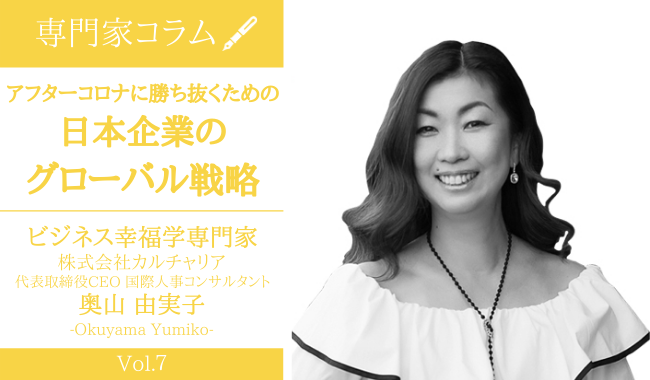 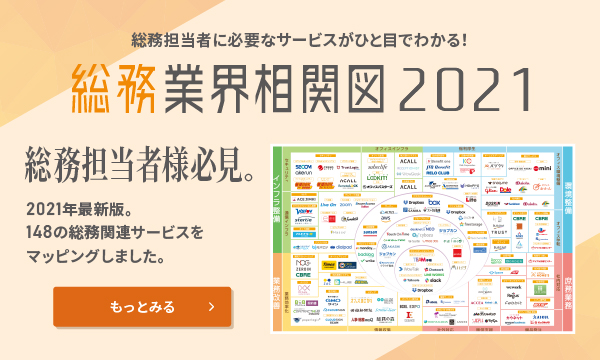 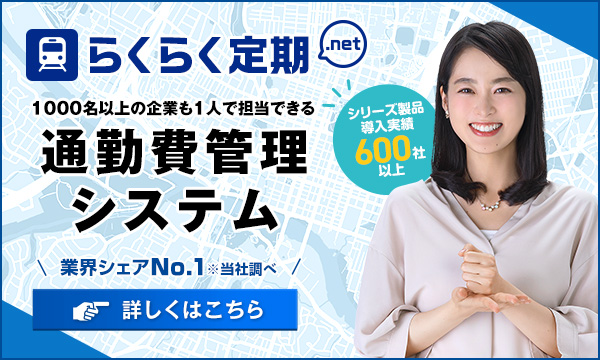